Hello! If you’re looking for an official bio, please take a look at the media page.

But if you’re looking to get to know me a bit better, come and sit a spell. Get comfortable. I’ll take a moment while you do, and pretend we’re sitting on my back porch in my glider, with tall glasses of sweet tea.

Time for a story… 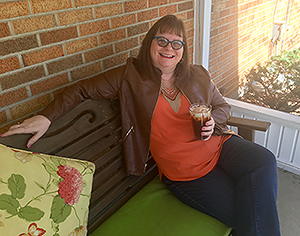 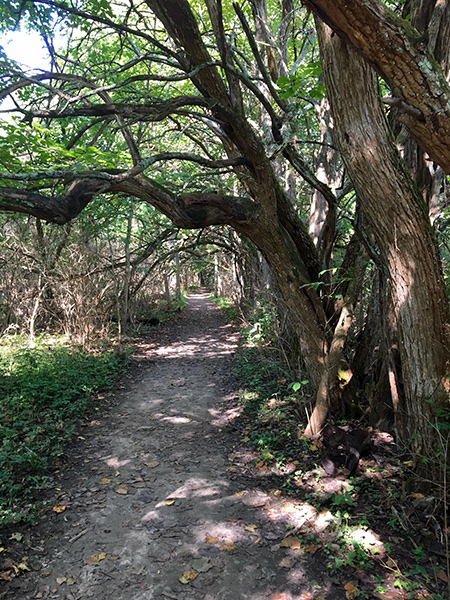 Now, the first tidbit you’ll need to know about me is that I come from a long line of story-tellers, mostly unofficial, though I had one great-uncle who became a well-published poet, with several collections, and a great-aunt who wrote a gossip column for the weekly newspaper in her small Appalachian town. But mainly, I picked up story-telling from ballads that I learned from my Mamaw (my maternal grandmother) and from the shaggy-dog type stories I heard from various kin. I think my early love of language also came from the lonesome strains of those ballads and the haunting refrains of old-time hymns.

It may also well be that story-telling is just in my blood. My childhood was, to put it nicely, fraught, and I found refuge in reading anything and everything I could. My dad (a WWII vet who had Purple Heart plates on both of his convertibles—there’s a hint about where I get my feisty spirit!) always loved to tell the tale of how, when I was a kid, he’d put boxes of books I’d checked out from the library in the passenger seat of his pick up truck, stopping off to return them on his way downtown to his machine shop in the industrial side of Dayton, Ohio.

As a kid, I read all of the time. I loved Laura Ingalls Wilder. Louisa May Alcott. Jules Verne. Charles Dickens. John Steinbeck. Madeline L’Engle. Fairy tales. Mystery novels. Anything vaguely Arthurian. For a while, in junior high, all I read was Harriet The Spy, at least 13 or more times in a row. I wanted to BE Harriet in junior high… and even in high school. And some days, even now!

But even before reading became a permanent passion, I was making up stories and putting them on paper. My first was “The Fireman,” who rescued a kitten from the top of a tree. Clichéd, yes, but then, I was six. I bound the story in a red construction paper cover, inscribed the inside front cover with “Published by Little Golden Books,” and sold it to my aunt for a penny. I chuckle now at my instinct toward publishing even as a six-year-old! I’m not sure what happened to that penny, but after my aunt passed away, my uncle returned my “first” book to me, and I’ll admit, I was overcome by emotion by that long-ago show of support.

In any case, a love of stories and writing took deep root early on. In high school, I wrote a musical based on the ballads I’d learned, “Just an Old Ballad,” and with the help of a patient and kind teacher, produced and directed it. I also cast in the lead role a young man who would become my husband. We’re still happily married, all these years later.

My love of writing has taken me on a long, sometimes circuitous journey, with short pieces and novels published under my given name, as well as stints in technical and marketing communications. 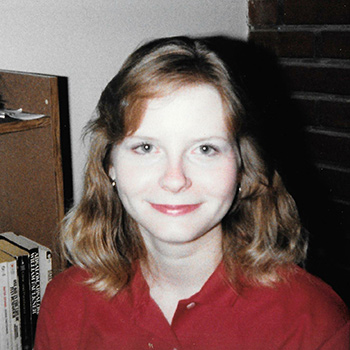 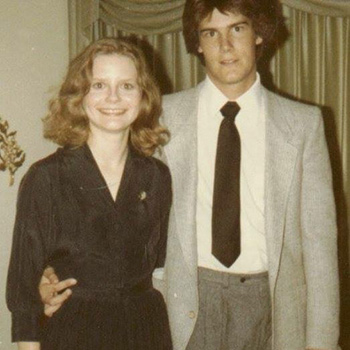 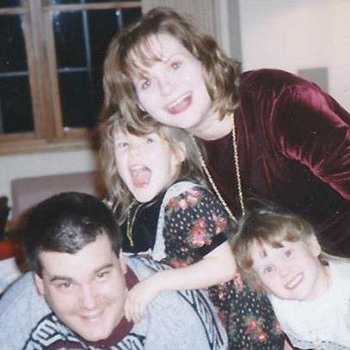 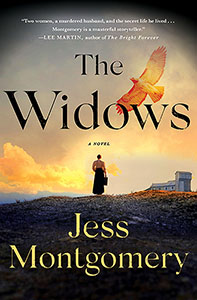 It’s in writing about Lily Ross, who has her debut in The Widows, that I seem to have found my way back to my own Appalachian roots, both in type of story and in story-telling style. While Lily resides in the Appalachian region of Ohio (and my family is from Eastern Kentucky), it feels like coming home to fall into the voice, rhythms, and language of spinning a yarn. I even include some of the ballads I learned at my Mamaw’s knee.

In my blog I will share more about how I came to create Lily and about the historical research that went into creating her world.

But I’m digressing. It seems I’d rather talk with you about my characters and my story than about me, but that’s not why you joined me on this virtual porch.

So, I’ll just add this much, as we’re getting to know one another. My actual porch is in southwestern Ohio, where I reside with my high school sweetheart (the star of the one and only musical I’ve ever written, and of my life) and husband for thirty-plus years. (Seems like a nice start!) We have two adult daughters, one serving in the U.S. military and the other a teaching naturalist in the western U.S. We’re proud of both of them for being strong, independent, mission-driven young women.

We also have two cats—Mycroft, who came to live with us when our daughter went into the military, and Luna. Mycroft is named for Sherlock’s brother, and Luna is named after J.K. Rowling’s Luna Lovegood. They are ridiculously spoiled—they have a toy box in our library, a water fountain instead of a water bowl, and a cat run built into my husband’s home office!

But don’t forget the pie! And music!

My greatest passions are family, friends, and writing, but I also love reading, hiking… and baking pies. I also love music—barbershop music, because my husband’s artistic passion is singing it—but particularly blues, bluegrass, folk music and anything by Johnny Cash.

Well, I think I’ve talked your ear off for long enough. Come on over to my blog and to my social media and let’s get to know each other better! 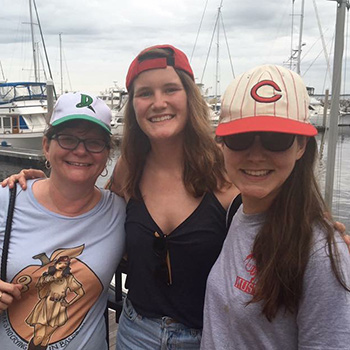 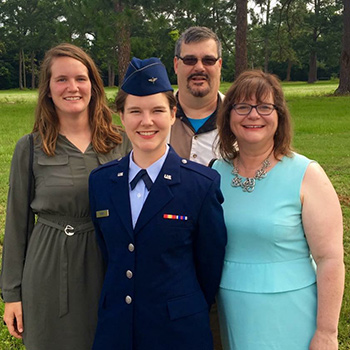 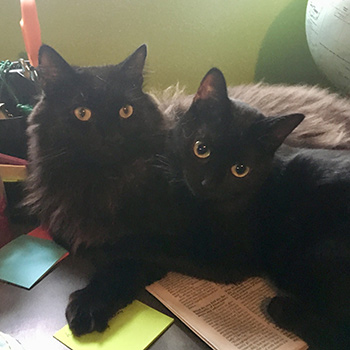 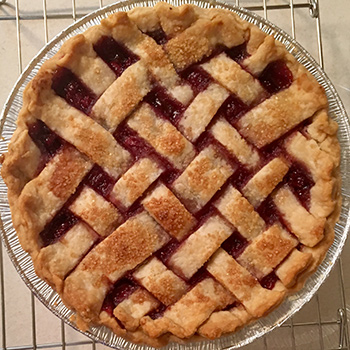 Everyone who signs up gets a FREE short story link and bonus material from Jess!