THE WIDOWS, my first novel in my Kinship Historical Mystery series, is set in the Appalachian foothills of Ohio in 1925—and I couldn’t have written it without music.

By that I mean both music to keep me energized while writing, and music as part of the story.

I can’t write to music with lyrics; I get too distracted by the words and stop writing my own! So I rely on acoustic movie soundtracks (or Brain.fm) to stay focused. 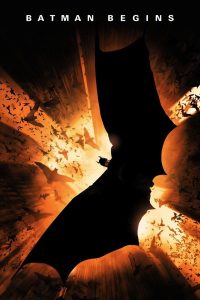 For THE WIDOWS, the soundtrack I listened to most, often on auto repeat, was Batman Begins—even though my novel does not include Batman, superheroes, Gotham City or even bats. (It is, however, inspired by Ohio’s true first female sheriff in 1925, who is as tough as any superhero, and includes plenty of birds and bird symbolism. And a cave, in which there could be bats.) I also love that each track is named after a species of bat!

But more to the point, the rhythmic, powerful music helped me to get in the ‘zone’ for writing. Several of the tracks are particularly dynamic and helped me feel brave enough to tackle challenging scenes in which I pushed myself creatively and my characters to their breaking points.

Music in THE WIDOWS

My family of origin is from Appalachia in Eastern Kentucky and so I grew up hearing gospel and ballads, many of which revolved around tragedy and even murder. (I wrote, directed and produced a musical play in high school called “Just An Old Ballad” inspired by this music, and cast in the lead role the young man who would become my husband… but that’s another blog!)

In THE WIDOWS, Lily, while investigating her husband’s murder, thinks how his death could become the stuff of ballads as she listens to a woman singing a ballad I grew up hearing—Pearl Bryant. (I managed to work in the phrase ‘just an old ballad’ in that scene!) The lyrics are haunting and beautiful: “Down, down in yonder valley…” I learned a much more mournful version than the North Carolina Ramblers version I’ve linked to.

Frankie, the daughter of the other protagonist and narrator, Marvena, has a gift for singing, and sings two of my favorite gospel songs: Precious Memories (this version by 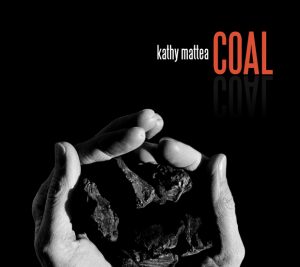 Patty Loveless is just like the one I learned) and As I Went Down To The River. (I love this version by Alison Kraus! Those harmonies!)

While researching coal mining, I discovered many great songs about coal mining. Two of my favorite albums:

Though I write to acoustic music, I loved listening to bluegrass at other times. Like THE WIDOWS, the genre evokes themes of struggle, resistance, overcoming and hope. Here are a few of my favorite bluegrass tracks (advance apologies for the ads at the beginning of the videos, but I wanted to use sanctioned links out of respect for the artists):

I hope you enjoy the music I’ve shared and find a few new favorites.

THE WIDOWS is available for pre-order, and will be published Jan. 8, 2019 by Minotaur Books. 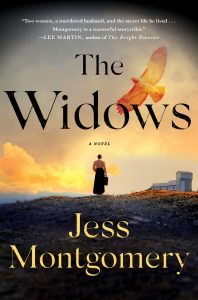