The Widows was the Ohioana Book Awards Readers’ Choice for Fiction.

The third novel in the Kinship series, The Stills, is coming soon, and is available for pre-order!

The Widows is an Ohioana Book Award fiction finalist.

The Hollows was named one of the alternate books of the month for May, 2020 by the Pulpwood Queens Book Club.

The Widows selected as the Pulpwood Queens Book Club 2019 Book of the Year.

The Widows was named a Sun Sentinel Best Mystery Book of 2019.

The Widows was named one of Aunt Agatha’s Best Books of 2019.

The Widows was selected as the One Book, Many Communities for 22 libraries in Northwest, Ohio.

The Widows is the October 2019 pick for Pulpwood Queens Girlfriend Book Club!

Bound copies of The Widows take flight to other authors for possible blurbs! (February 2018)

Jess was awarded an Artist Opportunity Grant, funded by the Montgomery County (Ohio) Arts & Cultural District (MCACD), for development of a website and blog to include pieces on the historical background of the novel, The Widows. (December 2017) 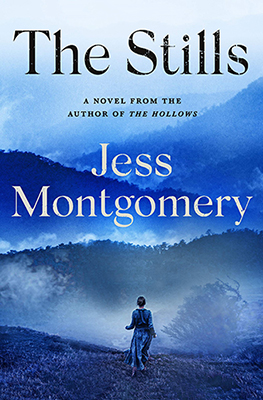 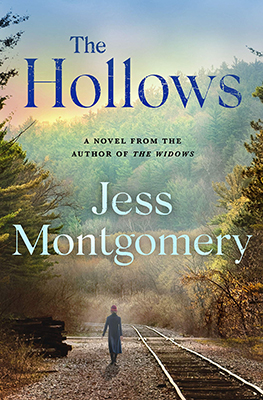 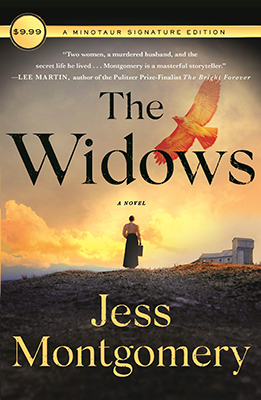