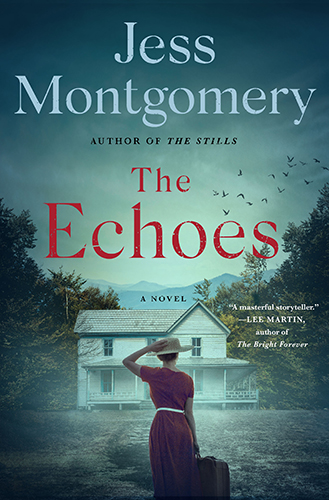 Book 4 in the Kinship series

As July 4, 1928 approaches, Sheriff Lily Ross and her family look forward to the opening of an amusement park in a nearby town, created by Chalmer Fitzpatrick―a veteran and lumber mill owner. Lily is alerted to the possible drowning of a girl, she goes to investigate, and discovers schisms going back several generations, in an ongoing dispute over the land on which Fitzpatrick has built the park.

Lily’s family life is soon rattled, too, with the revelation that before he died, her brother had a daughter, Esme, with a woman in France, and arrangements have been made for Esme to immigrate to the U.S. to live with them. But Esme never makes it to Kinship, and soon Lily discovers that she has been kidnapped. Not only that, but a young woman is indeed found murdered in the fishing pond on Fitzpatrick’s property, at the same time that a baby is left on his doorstep.

As the two crimes interweave, Lily must confront the question of what makes family: can we trust those we love? And what do we share, and what do we keep secret?

“The multiple plot lines… are interwoven magnificently in this atmospheric tale, rich in historical detail, the fourth in the Kinship series.”
—Booklist

Everyone who signs up gets a FREE short story link and bonus material from Jess!